What is meant by ‘critical literacy’? 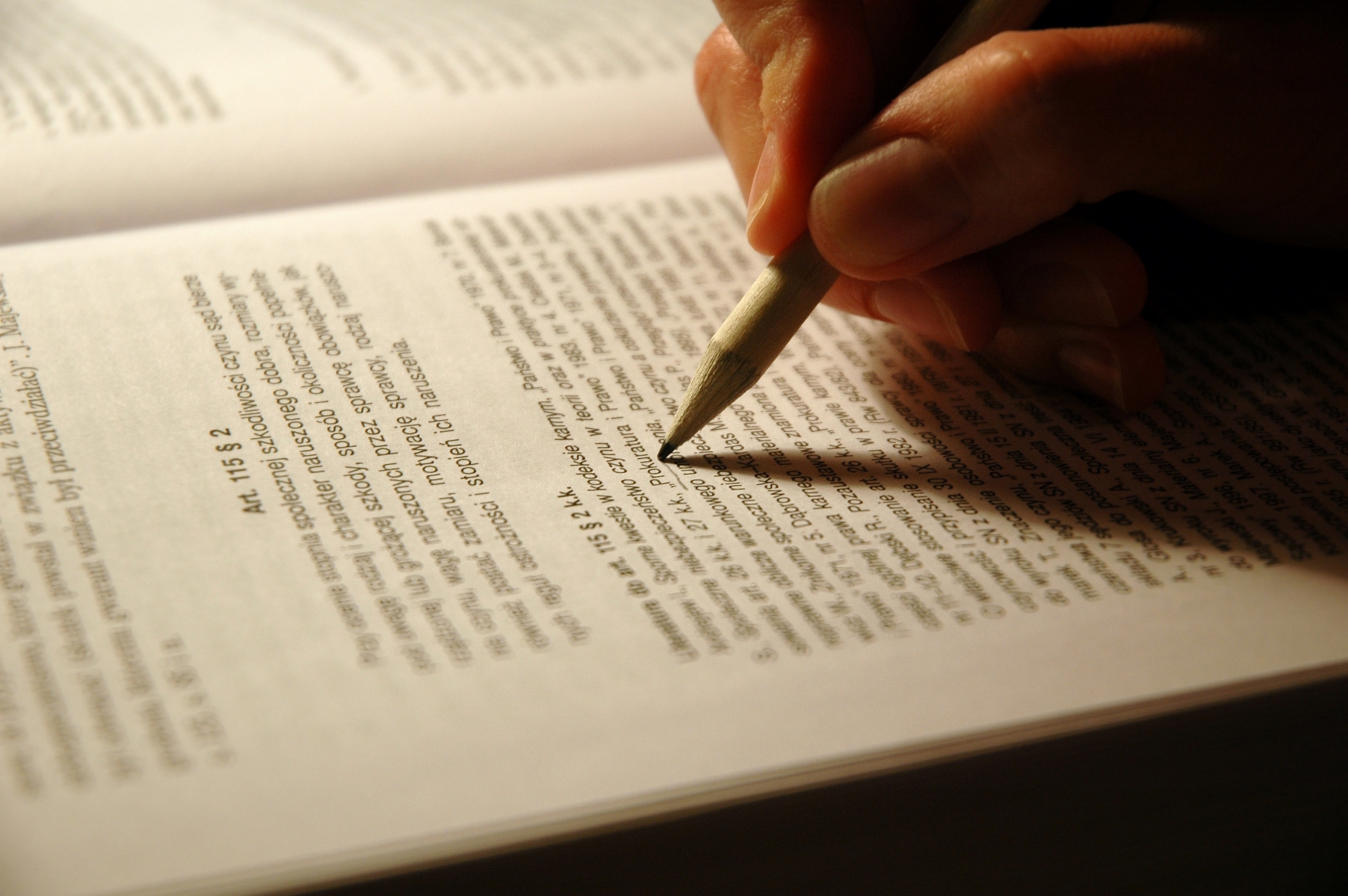 Critical literacy is often mistaken for critical reading or discourse analysis (Cooper and White 2006: 143). Critical reading, a sub-skill of critical literacy, emphasises such skill-based tasks as distinguishing fact from opinion and, at a more advanced level, recognising bias or propaganda in texts. Critical reading asserts that through ‘careful, thoughtful exegesis meaning which resides in texts can be deduced’ (Stevens and Bean 2007: 6). In essence, engaging in critical reading is a search for a verifiable reading, whereas critical literacy is the endeavour to work within multiple plausible interpretations of a text. Gee ([1996] in Stevens and Bean 2007: 25) summarises very well: ‘part and parcel of being a critical reader is being able to recognise the various discourses, or ways of being, doing and acting that are communicated via texts’.

Critical literacy, however, at its most developed level, motivates social or political action to redress inequalities and injustices. The Scottish education policy context, in this regard, is particularly pertinent to my professional practice. In Scotland’s  Curriculum for Excellence (CfE), critical literacy is noted as being an important skill but it is not associated anywhere in the policy literature with transformation through individual or collective action. I am concerned that the conception of critical literacy in CfE is a diluted one, equivalent to the less sophisticated skill of critical reading. Critical literacy in its stronger form is, I think, a highly desirable educational goal for Scottish learners and fits well with Scotland’s democratic intellect (Davie 1961) and focus on ‘responsible citizenship’ (Scottish Government 2009b: 2).

I will spend my Churchill fellowship meeting individuals in schools, departments of education and universities who have created, implemented and evaluated critical literacy initiatives in New Zealand and Australia over the last thirty years. It is hoped that their expertise and advice can be shared with policy makers, school leaders and teachers in the UK to help create the best possible conditions for the cultivation of critically literate learners.

Scottish Government (2009b) Building the curriculum 4: Skills for learning, life and work, Edinburgh.