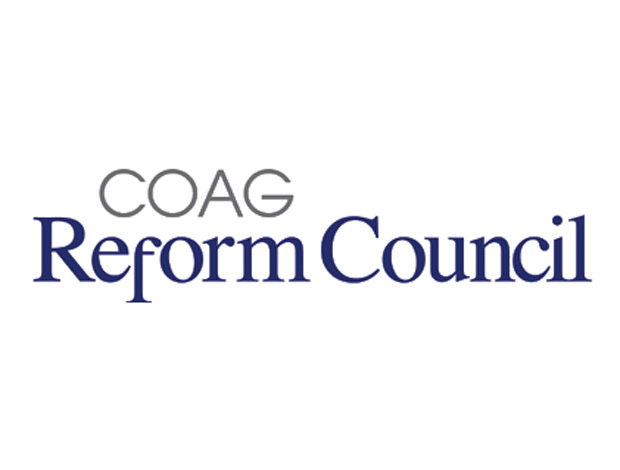 I met Director Michelle Wheeler (an Australian Churchill Fellow) and her team at the Council of Australian Governments Reform Council in Sydney. The Council of Australian Governments (COAG) established the COAG Reform Council as part of the arrangements for federal financial relations to assist COAG to drive its reform agenda. Independent of individual governments, the reform council reports directly to COAG on reforms of national significance that require cooperative action by Australian governments. Their mission (according to their website) is to ‘assist COAG to strengthen the performance and public accountability of governments’.

Although the COAG reform council does not deal with the content or process of curriculum reform, it reported on the performance of the National partnership on Literacy in 2011. In this report, the performance data for each state/territory is laid bare for all to see. This transparent approach to performance measurement and reporting acts as a motivator for stakeholders to reach their performance targets but it is ultimately at COAG meetings that heads of state have to justify their use of public funds and account for their spending in priority educational areas. The ‘name and shame’ model or just good practice when public funds are being used? Whichever, the COAG reform council is a bold, well-resourced  and democratic example of objective performance reporting which supports educational improvement in robust and demonstrable ways. 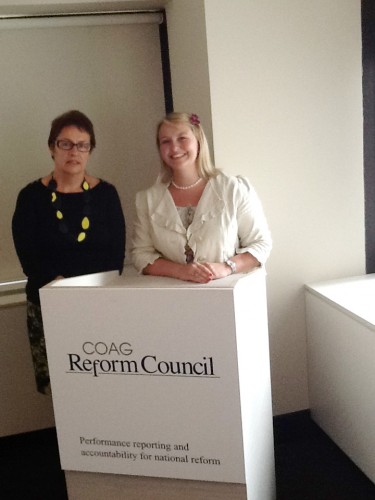 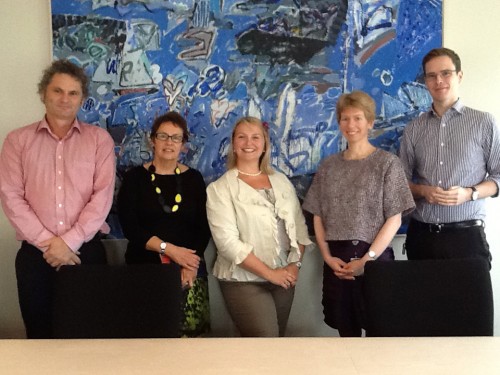 With the members of the COAG Reform Council education team.
(The painting depicts Sydney Harbour)